Get Spotted Even During Haze

Home Blog Get Spotted Even During Haze 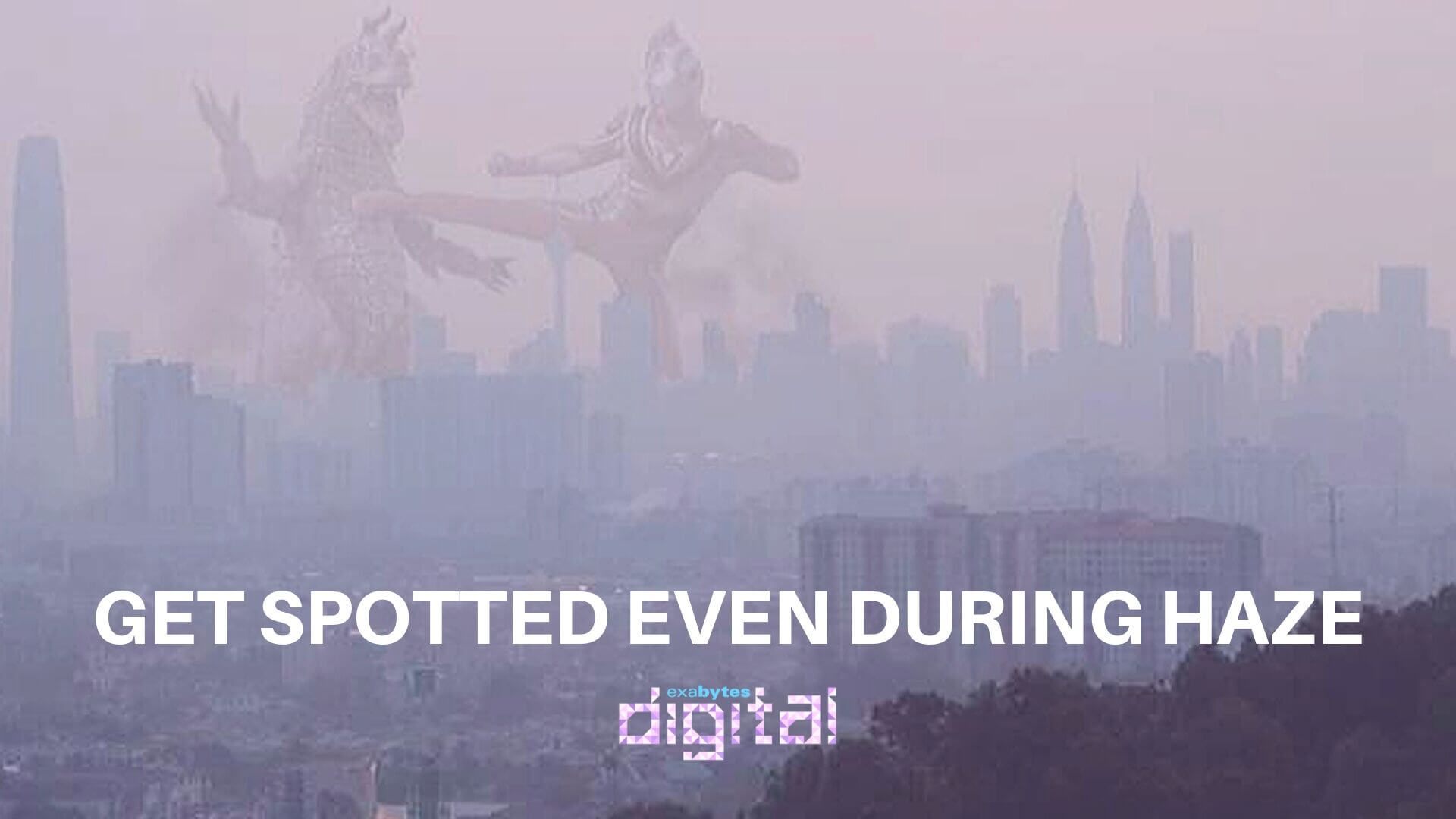 0   
By Blog 3 minutes read
Get Spotted Even During Haze

Ever wondered how people with bad eyesight look at things? Well wonder no more, now you can experience blurry vision with the added touch of faint smoke smell thanks to haze. Yup, it’s haze season again.

11 months out of a year, Malaysia never fails to captivate your heart with its breathtaking beauty but the one remaining month, you will literally struggle to catch your breath due to the thick polluted air that the country experiences.

However, it’s not all doom and gloom (pun intended). Brands and local artists are using haze as an inspiration for their advertisements and artworks. From interesting illustrations to downright hilarious works of art, we had a good chuckle despite the weather.

So here are some examples of what caught our eye: 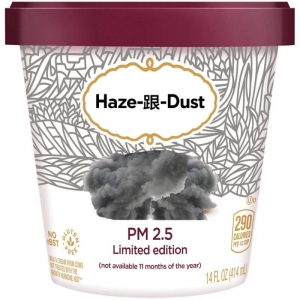 Probably the most unexpected one of the lot! The fun twist on words is great as it makes the users look twice to notice the difference. Little details and twists here and there despite being simple really make an impression. 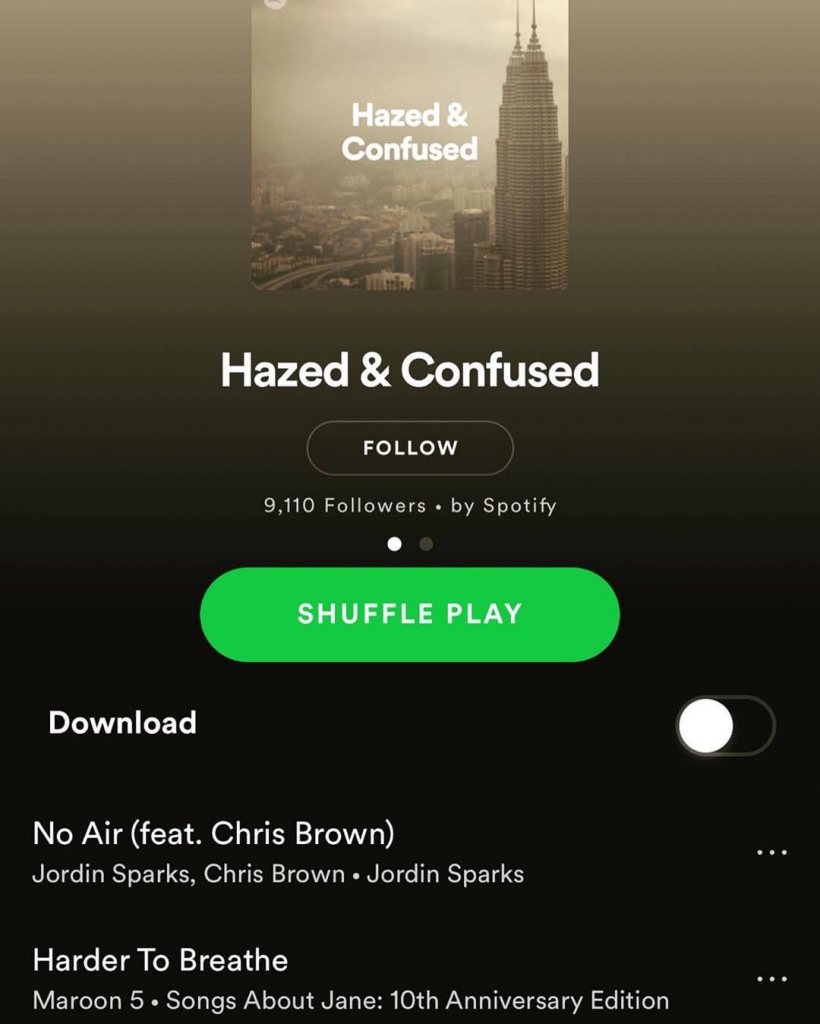 In true Spotify fashion, the ad reflects the app with a cheeky twist. Have to say that displaying the relevant songs was a really witty move. 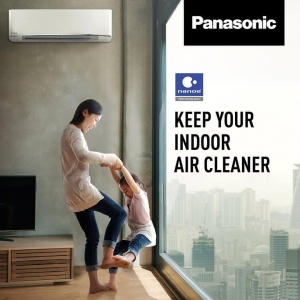 An adorable ad that made us say ‘aww’ out loud. Despite being a clear advertisement for their product, them highlighting the human relationship there surely stands out from the crowd. 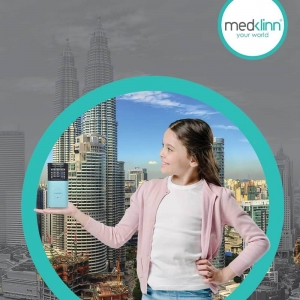 For those of you who are unaware Medklinn sells air purification and sterilization system which makes this ad very timely and apt. 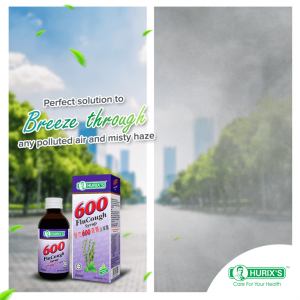 It’s no news that being exposed to haze causes all kinds of symptoms like sore throat, watery eyes as well as flu which is why this Hurix’s advertisement for their flu and cough syrup was a really great marketing idea. 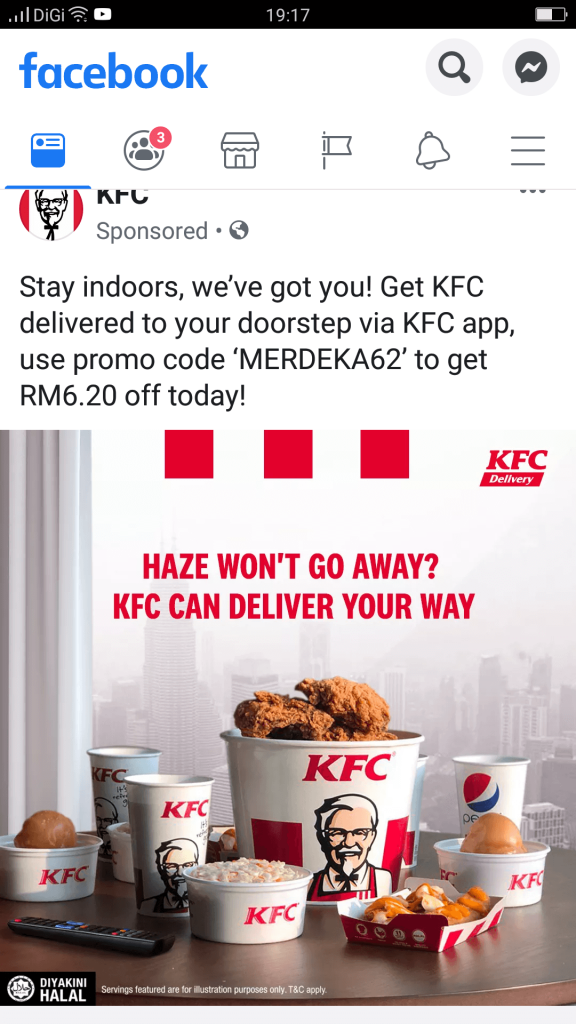 This KFC app advertisement makes dining a more convenient experience despite the haze. Not to mention that they have the Merdeka promotion still available for the users to take advantage off.

Comic strips and cartoons about the haze are talking over the Malaysian internet by storm. Here are some great examples that will surely make you smile. 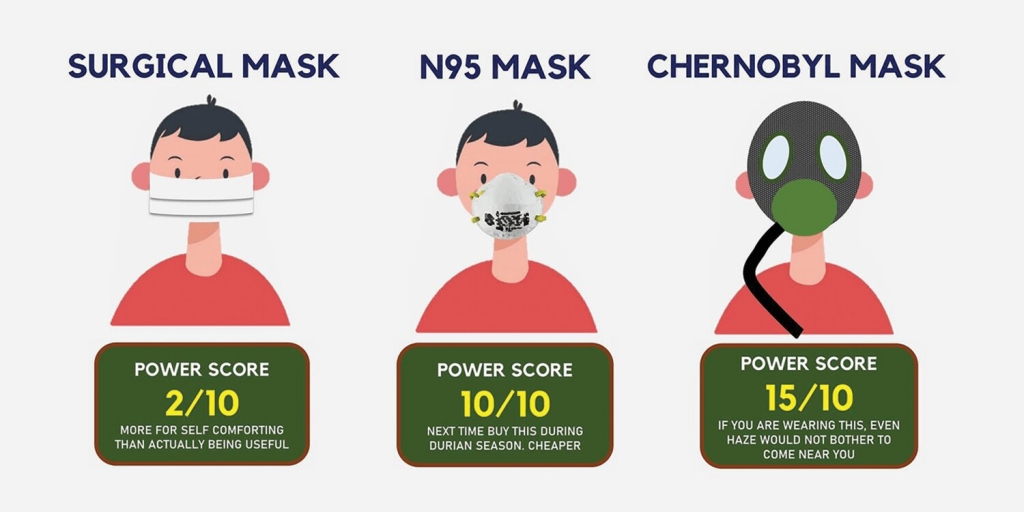 Done by Malaysian financial consultant Kenny Liew the picture is one of the few that went viral recently. Take a look at all the pictures here https://mustsharenews.com/type-of-masks/ 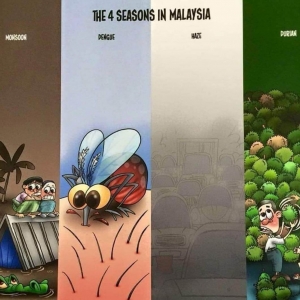 A classic comic that always makes every Malaysian chuckle a little. The 4 popular season that never fails to disappoint. 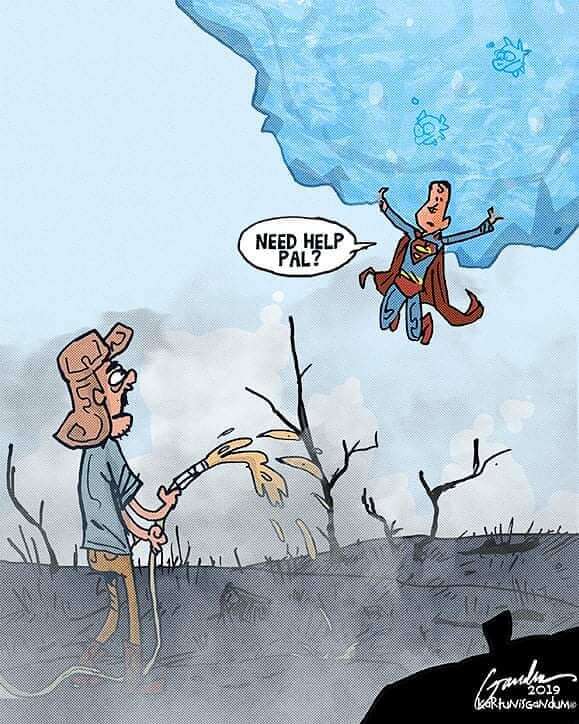 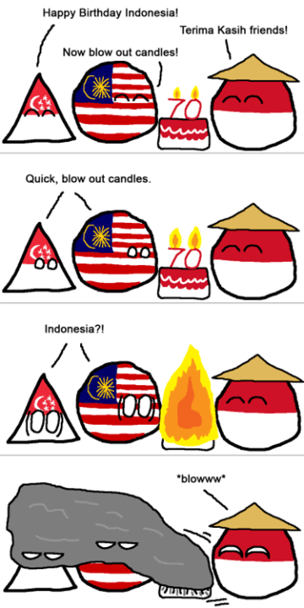 Now here’s one that’s literally up in smokes

What would the world of the internet be without memes? 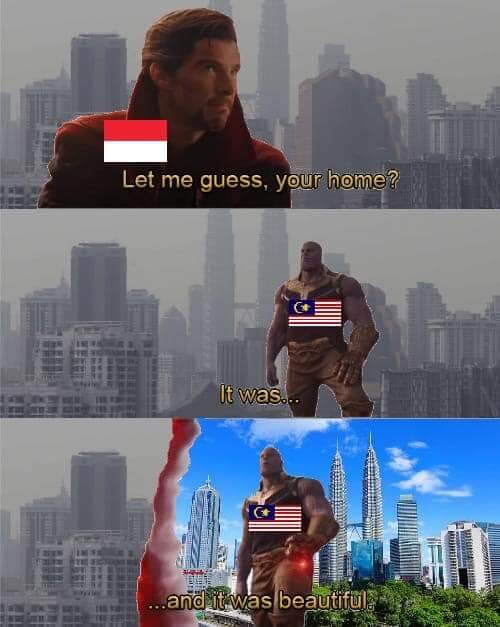 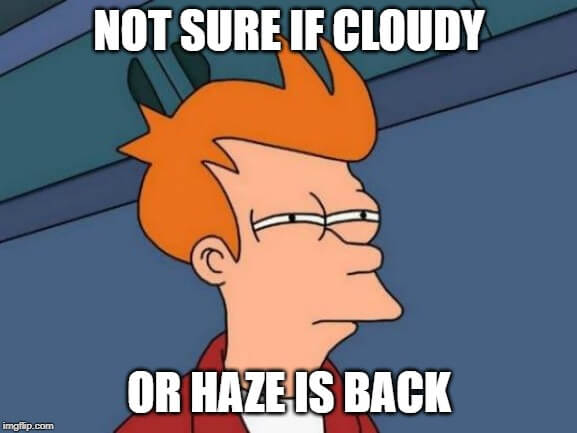 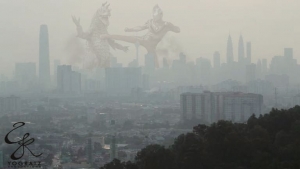 These fun advertisements and images as a Facebook Ads or even a Google Ads will definitely catch the audience attention and leave an impression.

As funny as some of these pictures are, the haze is still no laughing matter. Make sure to be well hydrated and minimize outdoor activities. Stay safe!

Priscilla / About Author
Priscilla is a digital marketer and content creator with a focus on search engine optimisation (SEO). Apart from creating entertaining content, she also has experience in branding, product advertising, and copywriting.
More posts by Priscilla